The tool that connects the municipality and citizens

WiseTown Issue Manager is the digital system that creates a direct link between the municipal administration and citizens. The module consists of two main elements: a reporting tool for citizens and a workflow management software for reporting by the public administration.

On the citizen’s side, WiseTown Issue Manager is a smartphone app – available for both IOS and Android – through which they can report problems in the city to their administration, be they breakdowns, malfunctions, damaged goods and so on. The report of the criticality generates a task to be assigned to the right department of the administration; in addition, the system integrates reports from the municipal portal, where existing, and from social channels. The app developed has an interface that makes the user experience extremely easy and intuitive, contains configurable rules and is designed to be multilingual.

On the Public Administration side, WiseTown Issue Manager is a report management software that simplifies collection and automates internal management by improving staff workflow. Each issue generated by the report is converted into a task and assigned to be taken care of and resolved. The fully automated process avoids the use of additional resources for sorting reports, optimizes response times to critical issues, facilitates the planning of interventions and provides immediate feedback to the citizen.

WiseTown Issue Manager is a civic tech tool that, alone or integrated with other modules for the city, makes the citizen the protagonist of the care of the territory, facilitates the work of Public Administration operators and strengthens the relationship of trust between decision-makers and citizens. 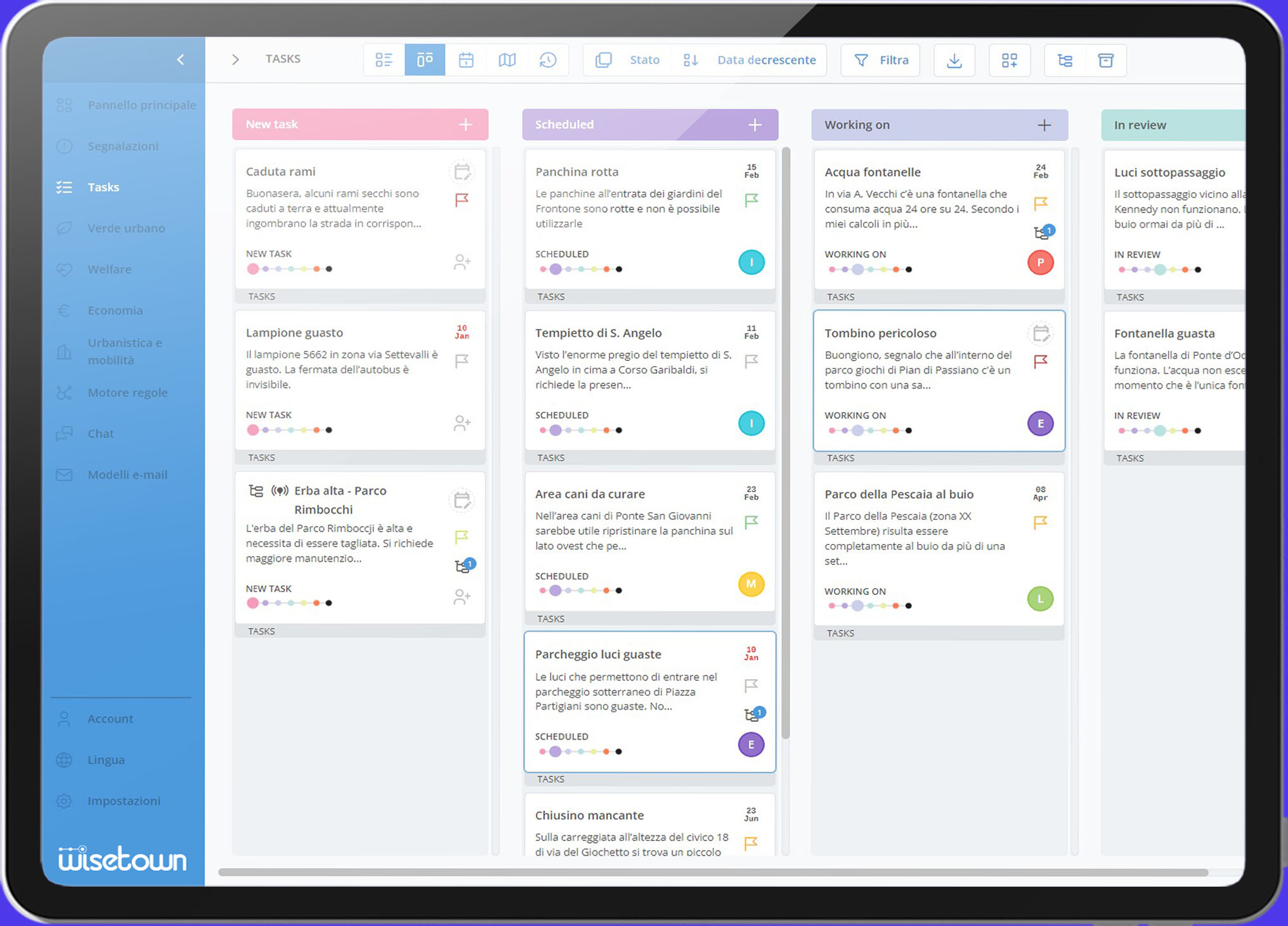 Alerts are automatically reviewed and sent to the offices

3. From Issue to Task

The alert becomes an operational task for the authority, which has full control over the workflow resulting from the takeover.

With WiseTown Issue Manager all alerts are grouped in one platform, cataloged, monitored, ready to be assigned to a workflow

With WiseTown Issue Manager all alerts are grouped in one platform, cataloged, monitored, ready to be assigned to a workflow

Turn your city into a Smart City, we are ready to accompany you every step of the way. Decide on the date and time of your appointment, we won’t miss it. 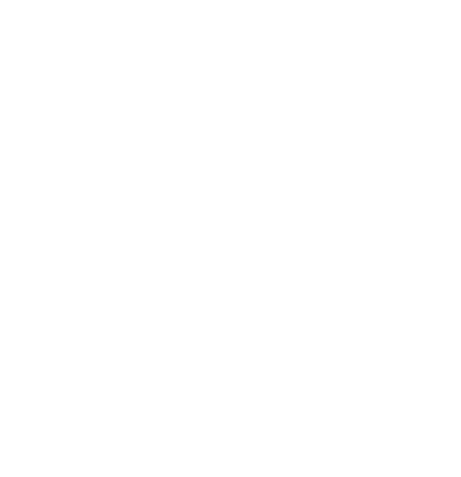 You can find out more about which cookies we are using or switch them off in settings. By closing the banner you refuse to accept cookies.

This website uses cookies so that we can provide you with the best user experience possible. Cookie information is stored in your browser and performs functions such as recognising you when you return to our website and helping our team to understand which sections of the website you find most interesting and useful.

Strictly Necessary Cookie should be enabled at all times so that we can save your preferences for cookie settings.

If you disable this cookie, we will not be able to save your preferences. This means that every time you visit this website you will need to enable or disable cookies again.

Third-party cookies help website owners understand how visitors interact with the sites by collecting and transmitting information in an anonymous form.

Please enable Strictly Necessary Cookies first so that we can save your preferences!